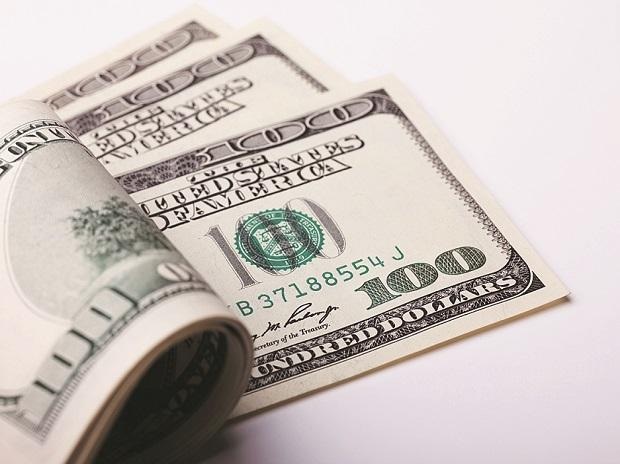 Locast now offers 40 local TV channels via the Internet to residents of the Raleigh-Durham region.

Within the Triangle – comprised of North Carolina State University, Duke University, University of North Carolina at Chapel Hill, Shaw University and others – Locast will help residents locals, students and military families stay informed about major storms and hurricanes, with updates on health, local news, weather and sports through their local television stations. Especially in hilly areas where live broadcast reception can be unreliable, residents of Raleigh-Durham can use Locast to watch their local TV channels via the internet on their phones, tablets, laptops or streaming media devices.

Raleigh-Durham and nearby Fayetteville are also home to many military families who may qualify for the Locast Cares Program – a way for users who cannot financially donate to watch their local TV channels without receiving donation request interruptions. The program is open to the first 25,000 applicants and available for one year. Military personnel, first responders, and low-income households, among others, can apply to www.locast.org/cares.

“Cable cutters”, who cancel their increasingly expensive pay-TV subscriptions, and “never-cables”, who have never subscribed to pay-TV services, represent a significant portion of Locast users. . For those who can’t afford pay TV or can’t receive an over-the-air signal, Locast is often their only link to locally broadcast news, emergency news, weather, sports and more. entertainment.

Locast was started by consumer advocate David Goodfriend, a Washington, DC-based lawyer who founded the nonprofit advocacy organization, Coalition of Sports Fans, in 2009. He helped lead the fight against the NFL and major media corporations by calling on the FCC to end the 40-year-old anti-fan sports ban rule. Sports Fans Coalition won in 2014 when the FCC unanimously voted to end the practice, giving fans better access to watch their local football team. Goodfriend founded Locast in 2018 to ensure wide availability of local TV channels.

Locast now has more than 2.7 million registered users nationwide in 33 markets – large and small – reaching more than half of the US population. Compared to most streaming services, which charge a fee, Locast is available for free.

Locast operates under the Copyright Act 1976 which allows non-profit translation services to rebroadcast local stations without receiving a copyright license from the broadcaster. Federal law (17 USC 111 (a) (5)) states that a nonprofit organization can retransmit a local broadcast signal and collect a license fee to cover operating costs. Locast asks viewers to donate as little as $ 5 per month to help cover operating costs. The donation is voluntary and not compulsory.

About Locast
Location.org, the only nonprofit, free live television digital translation service in the United States, was founded by Sports Fans Coalition NY (SFCNY), a New York-based nonprofit fan advocacy group formed in 2017. Locast was launched in 2018 and is available in 33 DMAs. SFCNY is the first local chapter of Coalition of Sports Fans, Inc., who led the successful campaign to end the FCC’s sports ban rule and continues to stand up for fans. In 2020, Locast added over 1 million users making it one of the fastest growing live TV streaming service and was named Most Improved Streaming Service in 2020 through TechHive. As a non-profit association, Locast is supported by user donations and is available at www.locast.org. Follow Locast on Facebook and Twitter @LocastOrg.

A photo accompanying this announcement is available at https://www.globenewswire.com/NewsRoom/AttachmentNg/2a384067-17ce-4f1b-8f7b-2f41daf4520d.

GlobeNewswire, is one of the largest newswire distribution networks in the world, specializing in delivering corporate press releases, financial information and multimedia content to the media, the investment community, and investors. individuals and the general public.

Latest articles from GlobeNewswire (see everything)

Previous Book calls for rethinking capitalism amid COVID-19 ravages
Next Companhia Brasileira de Distribuio: INFORMATION ON THE CAPITAL INCREASE DUE TO THE COMPANY SHARE OPTION PLAN APPROVED BY THE BOARD OF DIRECTORS IN MEETING OF 05 MAY 2021 AND RECTIFIED AND RATIFIED ON 01 JUNE 2021 (Form 6- K) 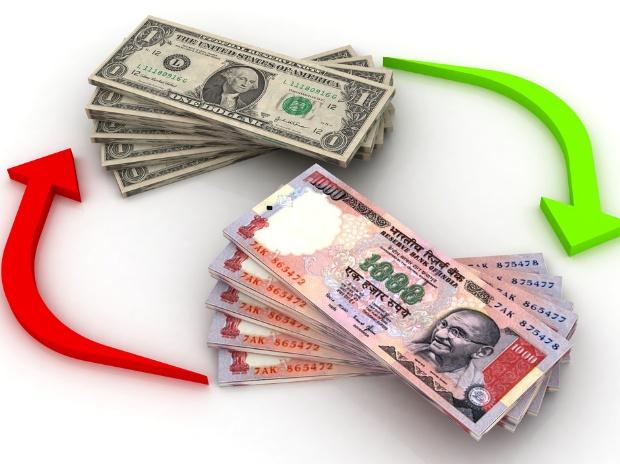 Forex has helped avoid a currency flight, but the continued influx has its risks

Web exclusivity At a time when India is facing stagflation, its foreign exchange reserves have …