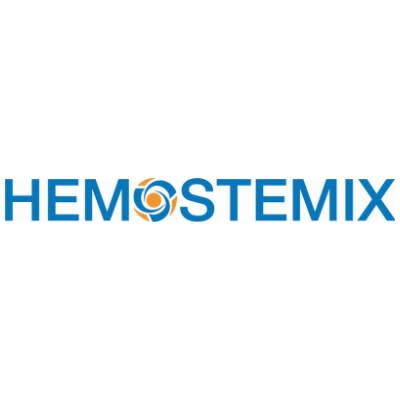 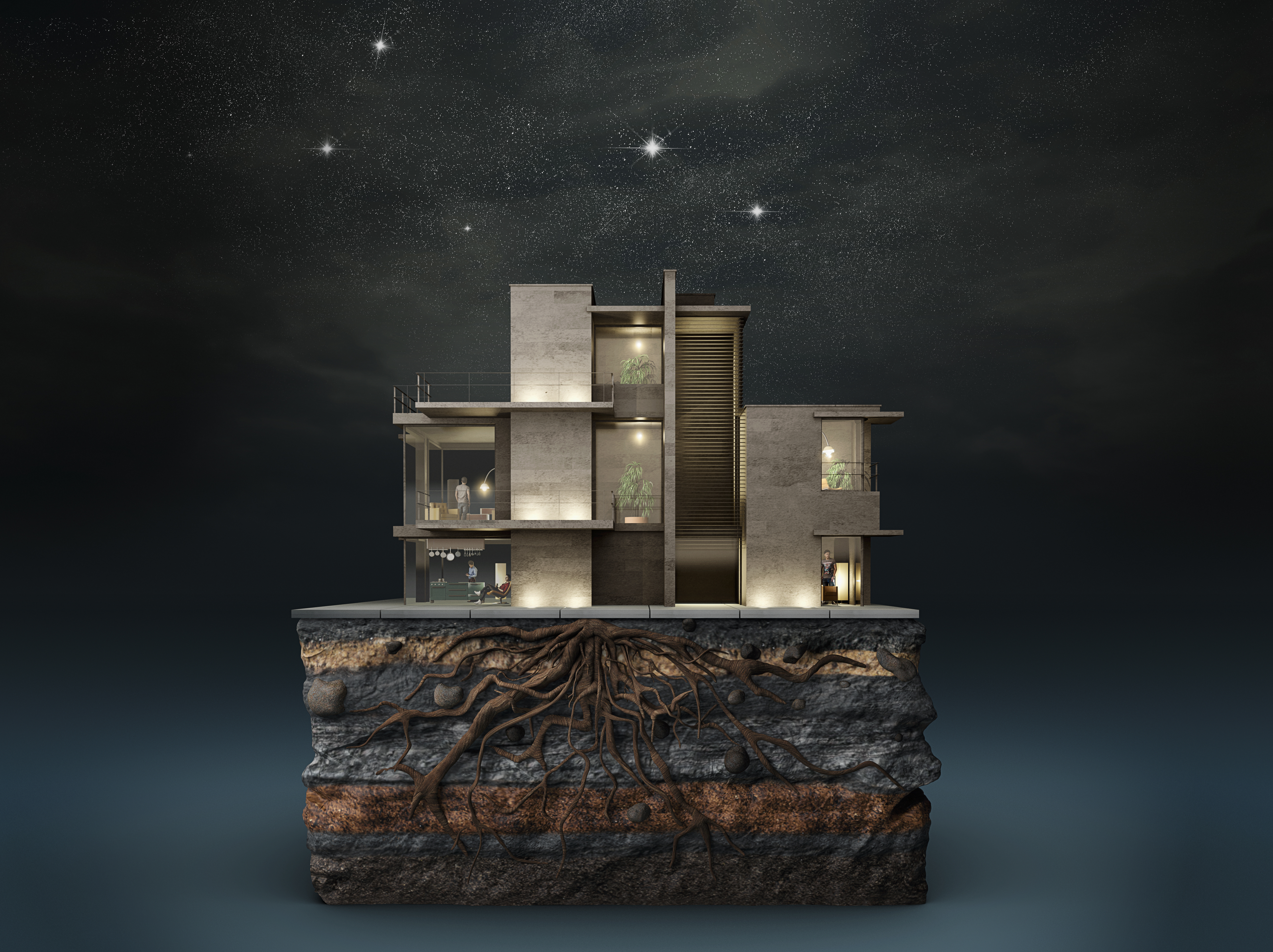 
For reprint and license requests for this article, CLICK HERE.